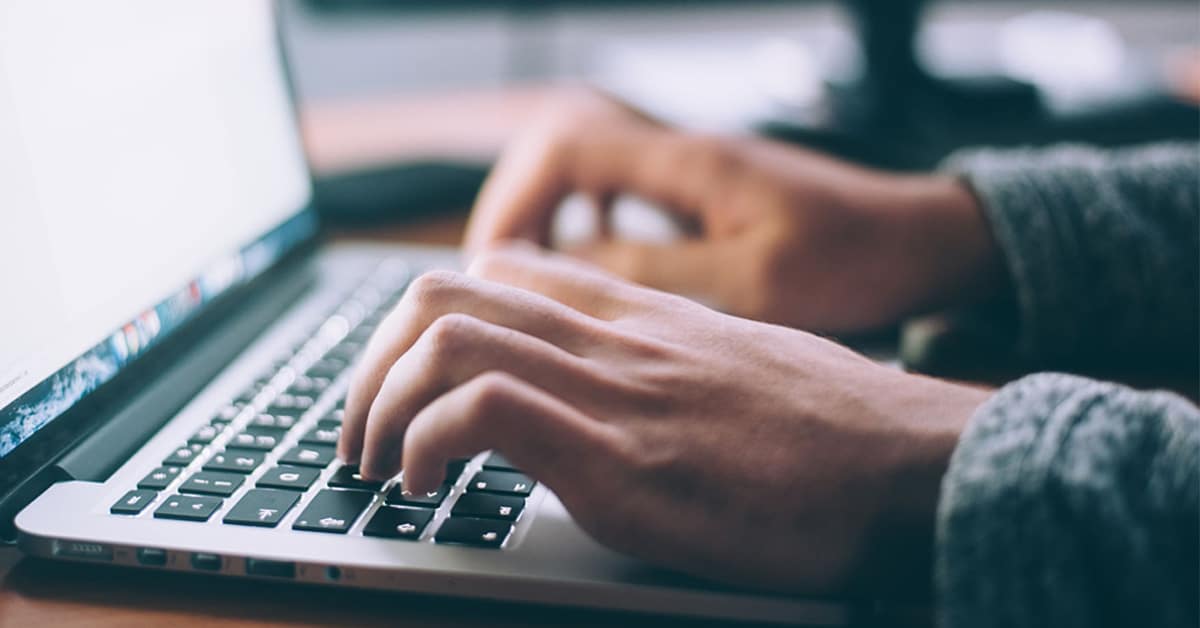 Data Consumption during the COVID-19 Pandemic

The COVID-19 pandemic has had a huge impact on every facet of life from both a personal and business perspective. As the severity of the virus became more and more apparent, countries around the world began introducing a series of “lockdown” measures with the aim of keeping people safe, reducing the risk of infection, and lessening the burden on national health services.

One of the measures implemented encouraged people to work from home where possible. This new guideline meant that a large proportion of the global workforce transitioned from the office to full-time home working. Those that couldn’t work from home, for example, retail workers or general contractors, were asked to remain home with some furlough or stimulus payment schemes introduced.

Likewise, schools around the world were closed to prevent the spread of infection. Classroom teaching was suspended in favor of home/online learning and students of all ages were now expected to continue their studies virtually.

Between working from home, distance learning, and avoiding public spaces, we were spending the majority of our time in our homes…on our devices.

As we pass the mid-point of the year, we are getting a clearer picture of the impact the pandemic has had on data consumption and Internet traffic. But what is the global picture? How has this affected data centers as they scale to meet this increased demand? And what does the future look like for Internet users and the networks that support them?

Whilst the timing and extent of governmental responses to the pandemic have varied per country, emerging data indicates that there has been a substantial surge in Internet usage worldwide.

In the United Kingdom, broadband Internet Service Provider (ISP) Virgin Media revealed that households on their network have downloaded an extra 325GB during lockdown so far. This equates to every Virgin Media broadband customer downloading an additional 3.4GB of data per day on average when compared with pre-lockdown download levels in February.

These increases did vary by region, however. London saw data consumption rise by a fifth, while Wales saw an increase of just 10%. Northern Ireland experienced the biggest rise in upload traffic, with peak data up a staggering 58%.

The UK’s major mobile networks also faced challenges as a result of this increased usage. According to real-time outage monitor, Down Detector, issues were being reported across the major networks, including Vodafone, O2, 3, Virgin, Vodafone, Tesco, GiffGaff, and EE.

In Italy, where social distancing or shelter-in-place orders had been in force since early March, Microsoft reported that they had seen a 775% increase in Teams’ calling and meeting monthly users in April. In fact, web performance and security company, Cloudflare, looked a little further into Internet usage in Italy during this time and found that online chat systems were up 1.3x – 3x on normal usage while video streaming appeared to have doubled. Italians were accessing news and information websites 30% – 60% more and online gaming was up roughly 20%.

But this uptick in usage wasn’t just in the UK and Italy, Cloudflare also reported a steep increase in Internet traffic across key European countries:

On average, these countries have experienced an increase of roughly 40% in comparison to the end of 2019. As evident above, there were very sharp usage surges in correlation with the introduction of stricter lockdown measures – mid-March in Spain and Portugal and late March in the UK.

As we venture out of Europe, we can see similar data patterns crop up. In the United States, telecommunications conglomerate, Verizon, saw a 20% increase in web traffic in just one week as a result of users beginning to stay home from March – and usage is currently 27% higher than usual. As shown below, gaming has seen the biggest increase as a result of the pandemic, more than doubling compared to an average pre-lockdown day.

In fact, the United States, Canada, Australia, and Brazil have all seen an increase in traffic of between 40% and 50%:

In India, Internet traffic has risen by 13% since the nationwide lockdown was put in place. Data from the telecom ministry reported that Indians consumed 308 petabytes (PB) of data daily on average in the week beginning March 22.

Internet traffic sky-rocketed worldwide. We are consuming data at an unprecedented rate but what effect has this had on the network infrastructure that supports this usage? The spotlight has turned on data centers to support networks as they rapidly scaled to meet this increased demand.

Pre-pandemic, we were already on course for an exponential increase in connected devices and data usage, and in early March, Cisco predicted that there will be 5.3 billion global Internet users (66% of the population) by 2023, up from 3.9 billion (51% of the population) in 2018.

Data center capacity had been steadily growing to support the emergence of the Internet of Things and the transition to cloud-based services. A survey conducted by Capacity Media last summer reported that over 90% of developers had already planned to increase capacity over the next 12 months before COVID-19. The pandemic has escalated what was already a steep growth trajectory.

However, whilst operators look to scale and commence construction on data center builds, they are being impeded by an industry-wide skills shortage. This growing and urgent need for skilled workers is not new and with graduate and apprentice schemes put on hold due to the pandemic, recruitment is grinding to a halt, further delaying construction and the expansion of network capacity.

Supply chain has also been impacted by the pandemic as logistics and shipping are impacted, build and lead times are extended, and a reduced manufacturing workforce slows the supply of raw materials.

Data center operators will need to overcome these challenges as this increased usage becomes the ‘new normal’.

Post-Pandemic: A Look to the Future

As we start to return to some sense of normality, it seems our hunger for data hasn’t diminished. Virgin Media has reported that the easing of lockdown measures by the UK government is only leading to a small decline in data usage.

The 2020 Remote Work Report by Bitglass reported that 84% of organizations confirmed they are likely to continue to support remote work capabilities even after stay-at-home orders are lifted meaning that we are unlikely to see a return to what we would have previously considered ‘normal’ levels of usage.

Companies have come to the realization that their employees can work remotely and are adapting their business models, from daily operations to future recruitment.

As we transition to a future where working and learning from home is the norm, cloud technology and the data center industry will continue to grow. Critical infrastructure has never been more critical. 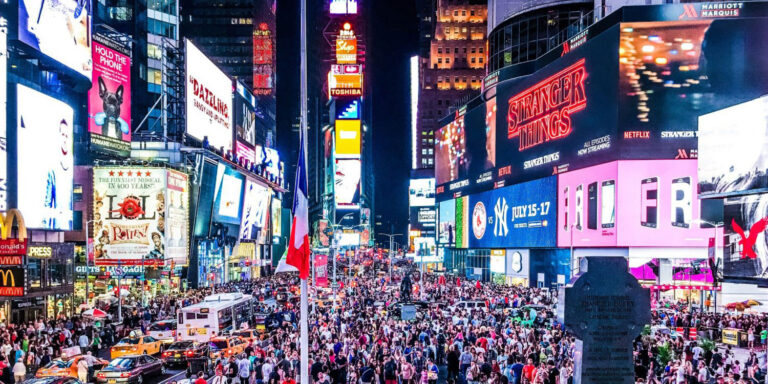