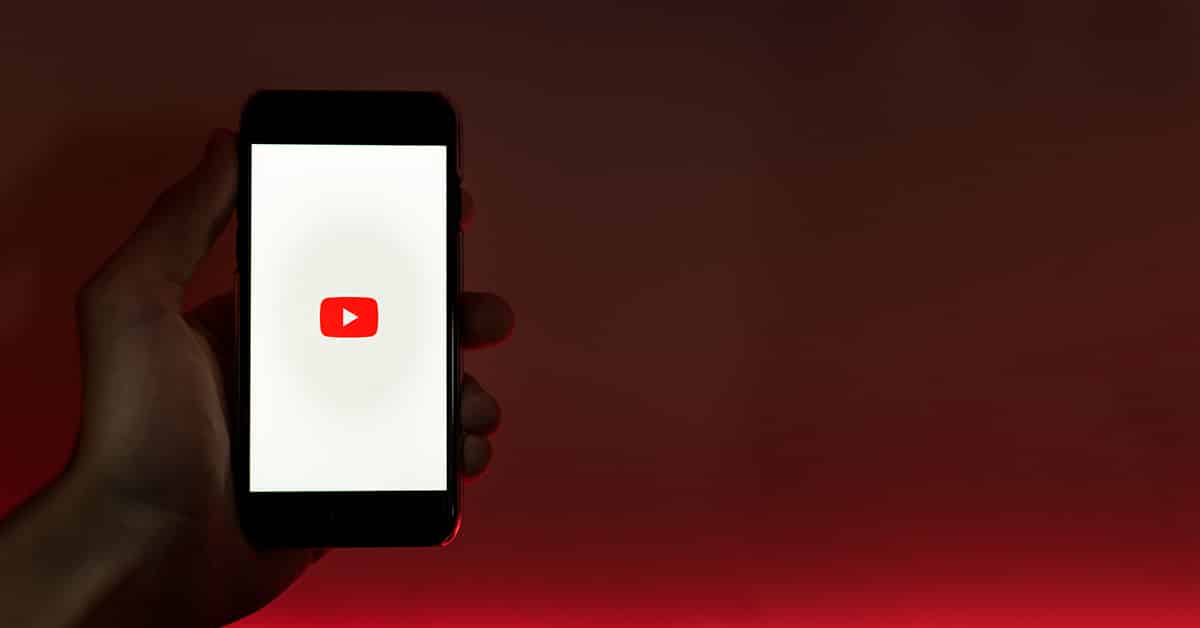 Online videos play a substantial role in our lives. Watching and sharing videos on social media, binging your favorite shows on-demand and live video streaming are on the rise but, whatever its nature, video content is everywhere and putting ever-increasing pressure on data centers to store, process and distribute huge amounts of data.

But we aren’t just talking about the odd cat video on YouTube, the impact of video streaming is truly staggering:

With forecasts indicating that 80% of all internet traffic will be video by 2021, it’s vital that data centers networks grow and evolve, providing high-bandwidth, secure and reliable service.

With decades of expertise in the design and manufacture of network solutions, we have the capabilities and infrastructure to rapidly deliver pioneering network connectivity solutions across the globe. Your network can grow and depend upon AFL Hyperscale. The World, Connected.